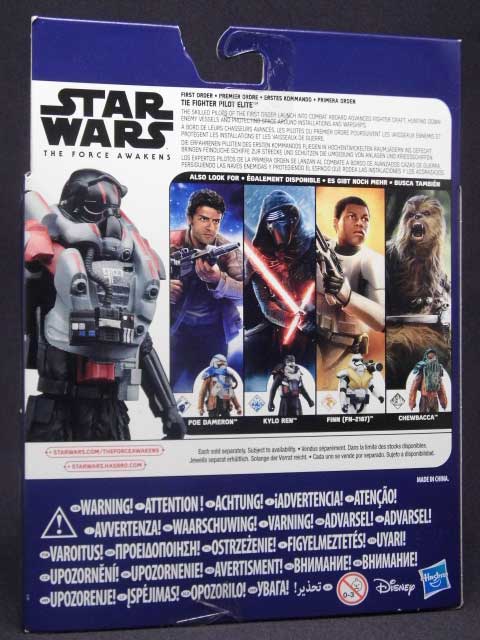 This action figure of the Armor up series STAR WARS : The Force Awakens, was made by HASBRO Toys in 2016.