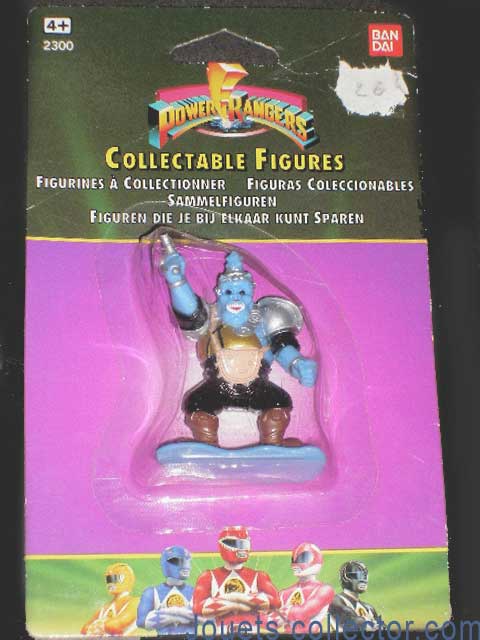 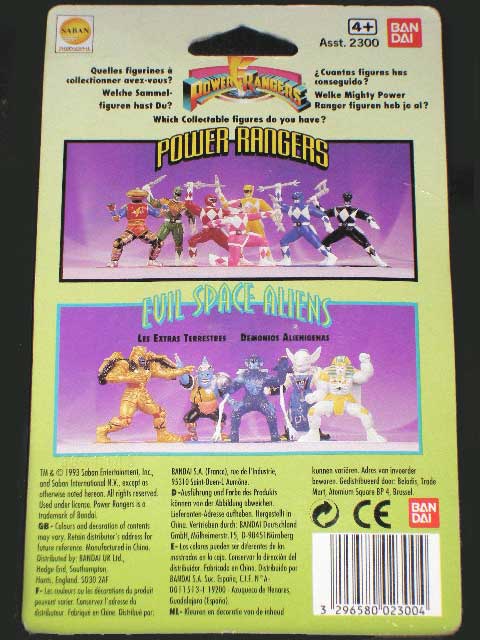 Details on the Card :

A price tag, removed, has take away a part of the picture, in below the mark. (look at photo)

This series POWER RANGERS Collectable Figures, was made by BANDAI in 1993.

Game figurine to recreate the battles and scenes from the series "POWER RANGERS : MIGHTY MORPHIN".

This series POWER RANGERS Collectable Figures, was made by BANDAI in 1993. 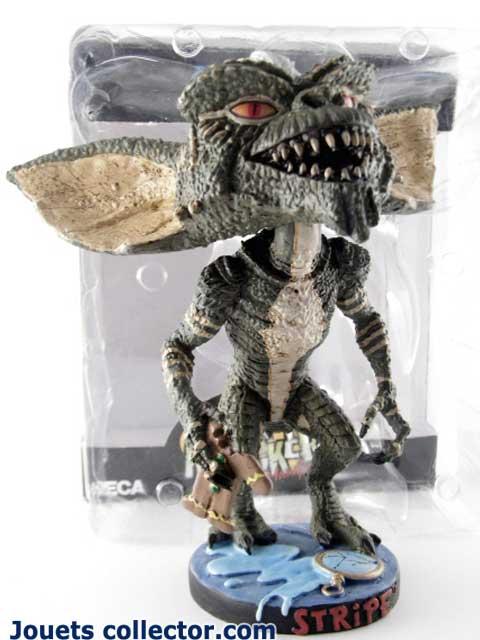 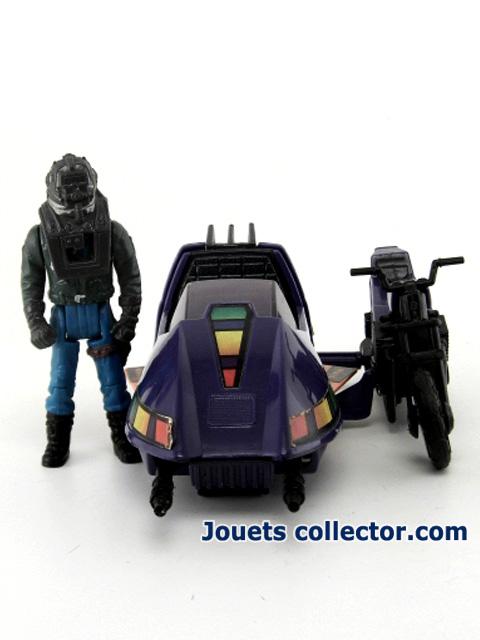 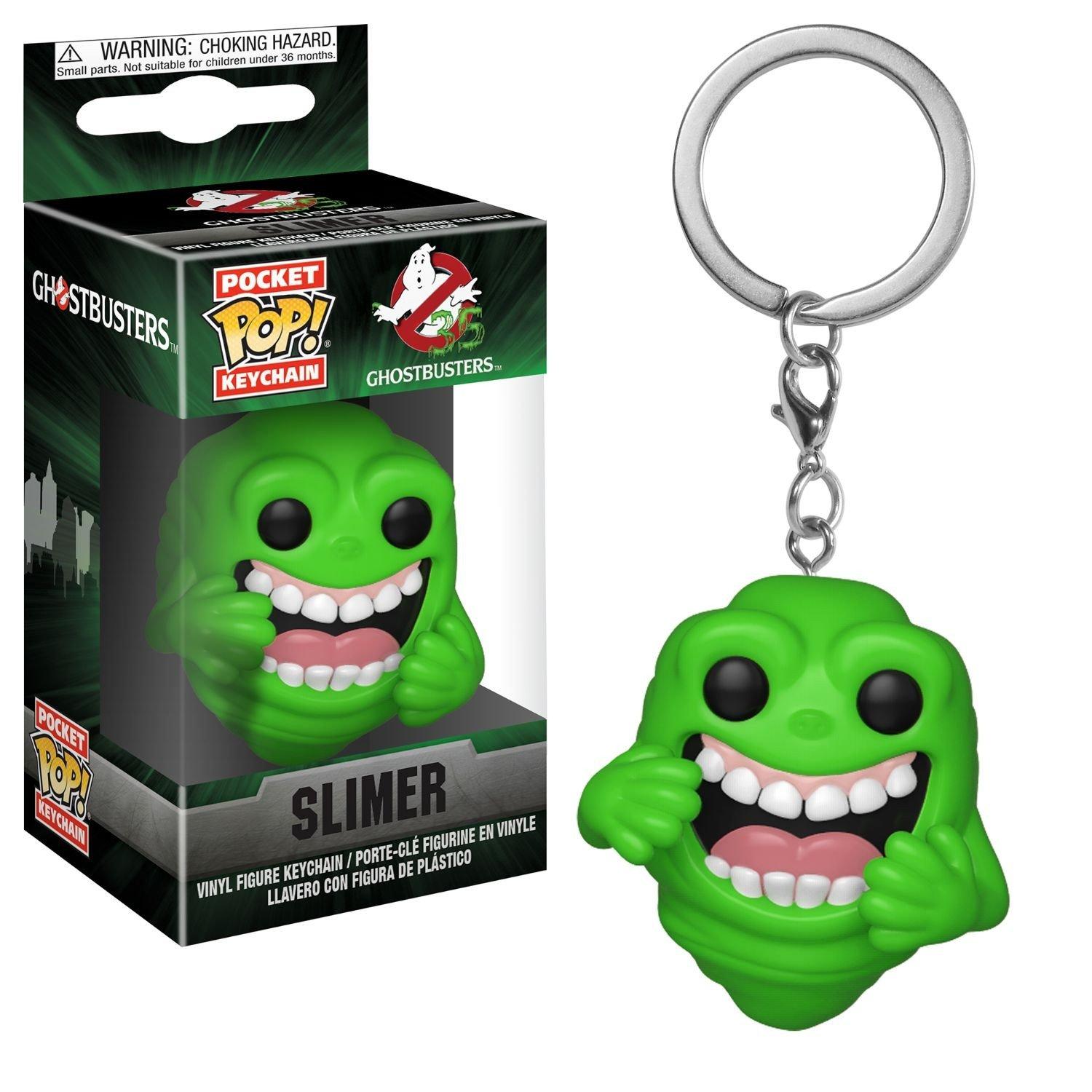 SLIMER POP Keyring by FUNKO in 2020 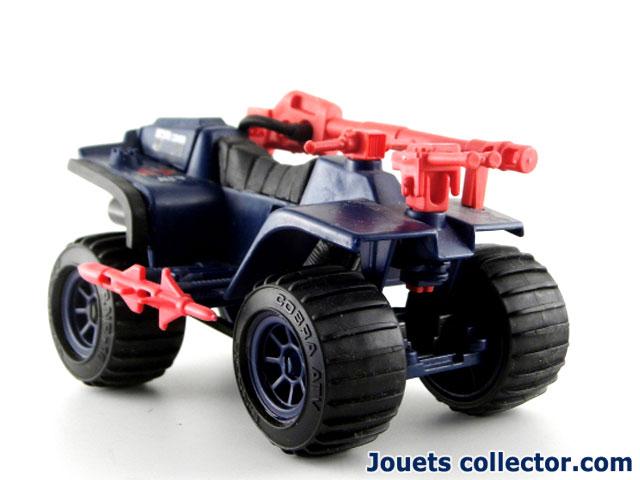 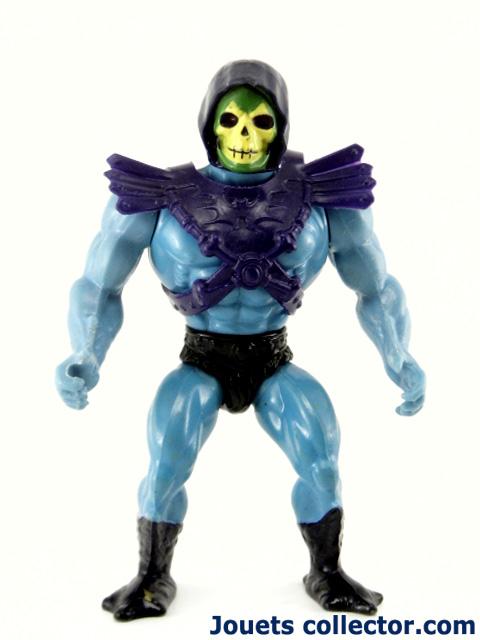 Masters of the Universe series 1 : SKELETOR of 1982 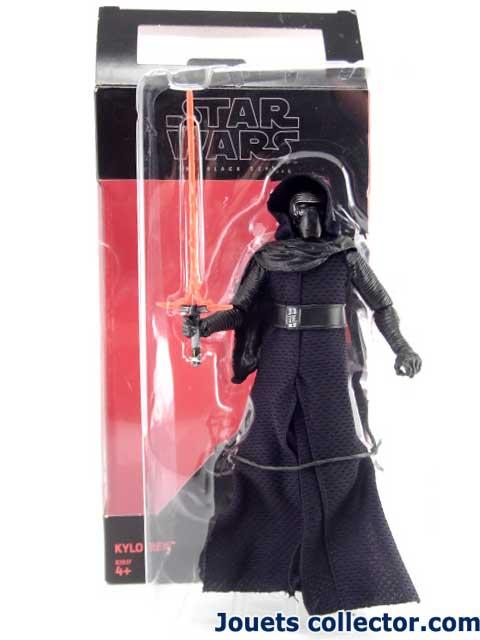 You are visitor n°