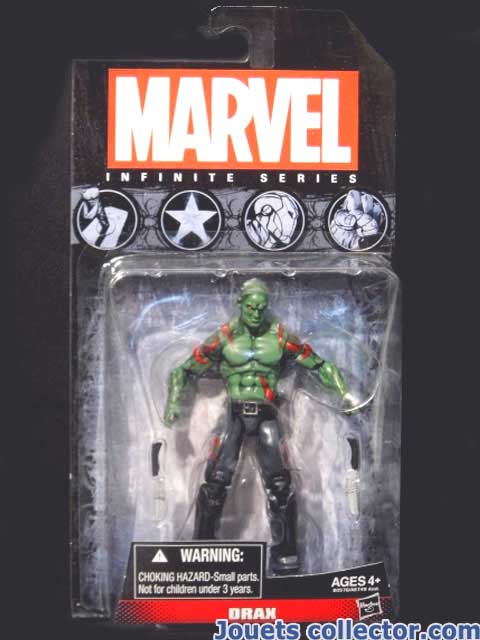 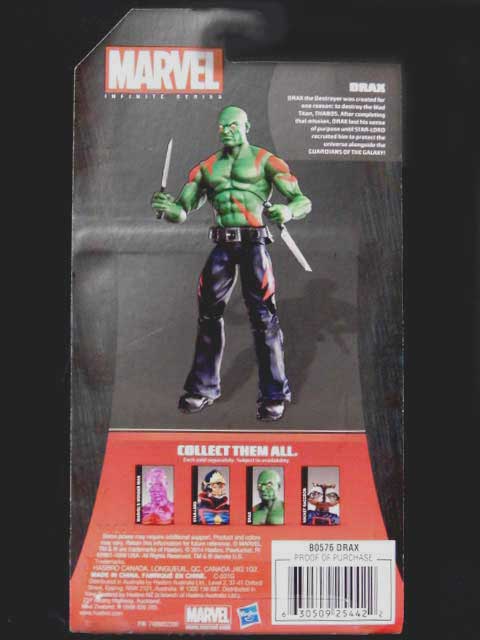 The wave 4 of the INFINITE SERIES, was made by HASBRO Toys of 2014.