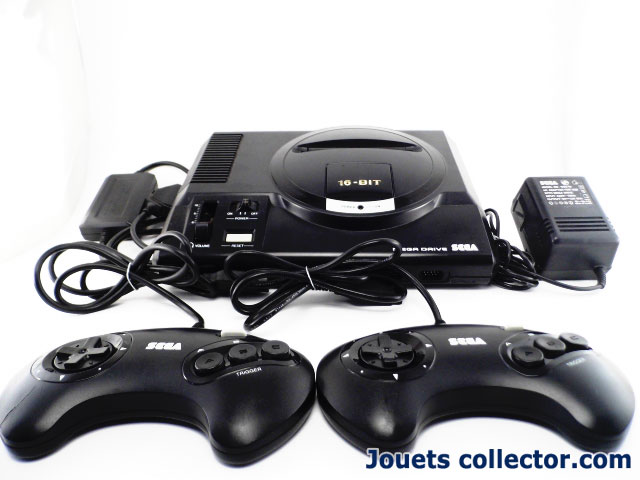 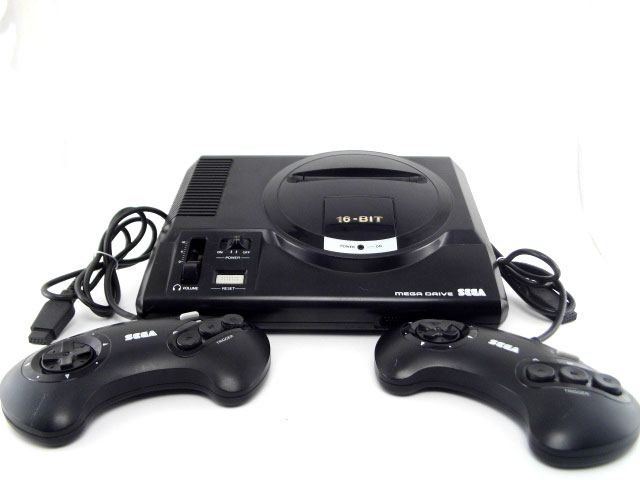 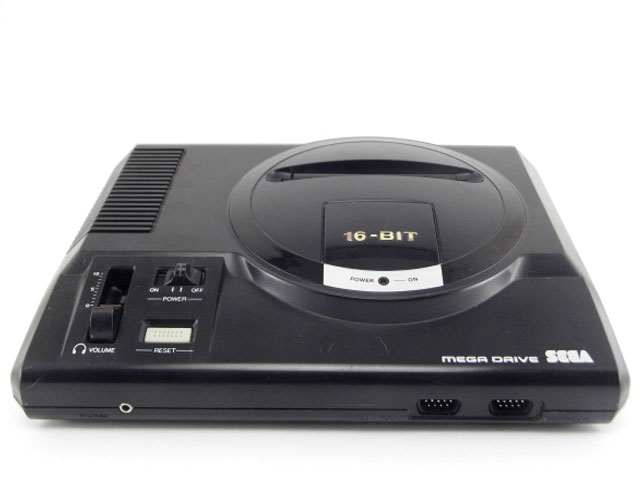 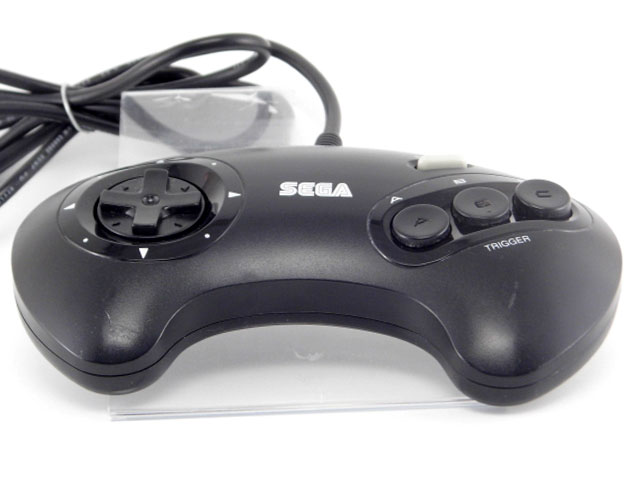 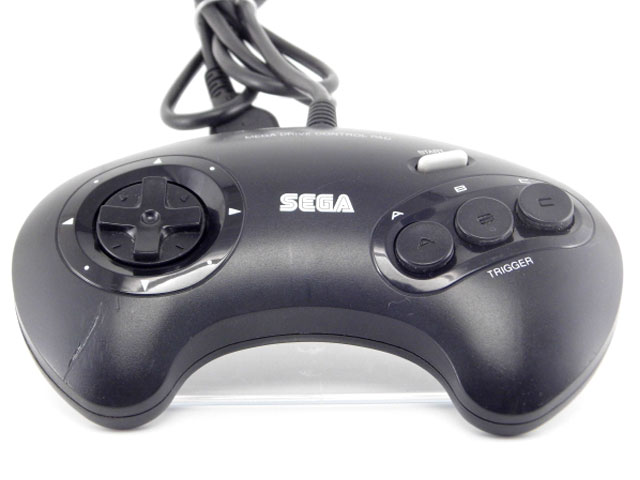 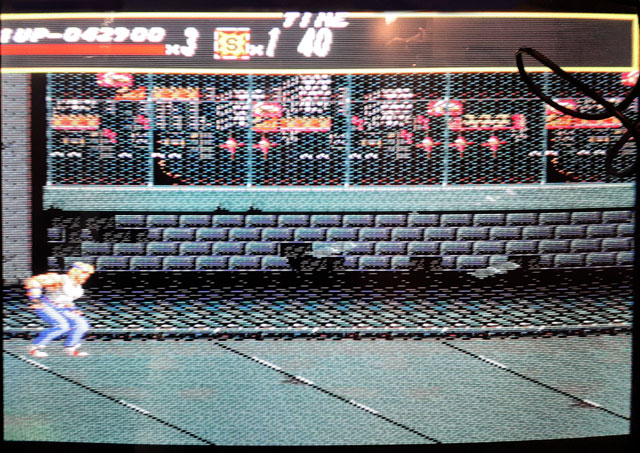 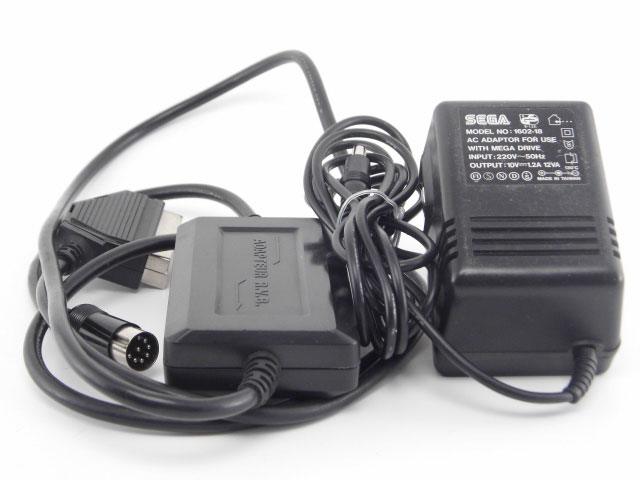 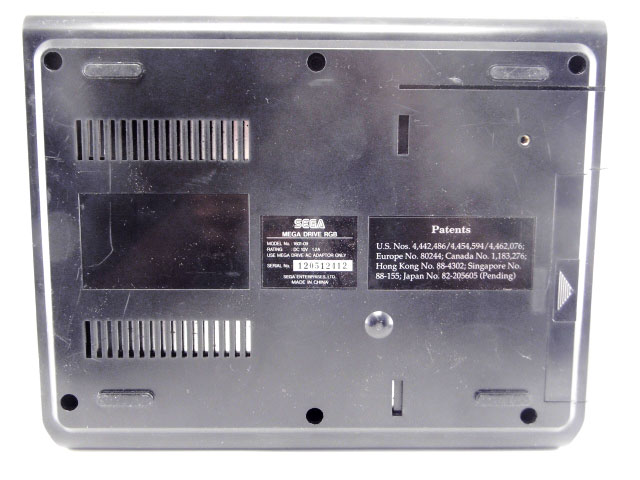 Details on the condition :

The console and its accessories have been tested and work perfectly! (Street Of Rage game picture (example picture the game is not included !) taken on Cathode Ray Tube TV)

The console box is in Excellent condition with few micro scrathes

The two controllers has scratches and rubbed at below and two scrathes below the buttons (see pictures).

-Is not suitable for children under 36 months -