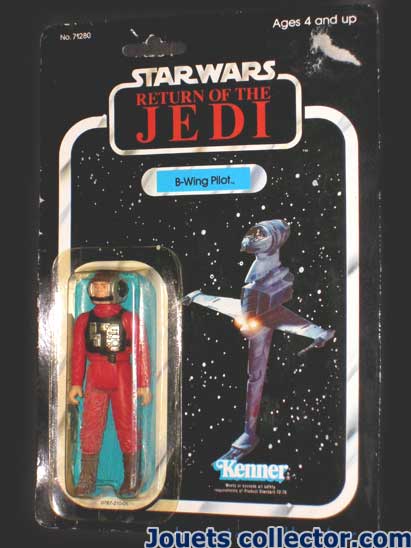 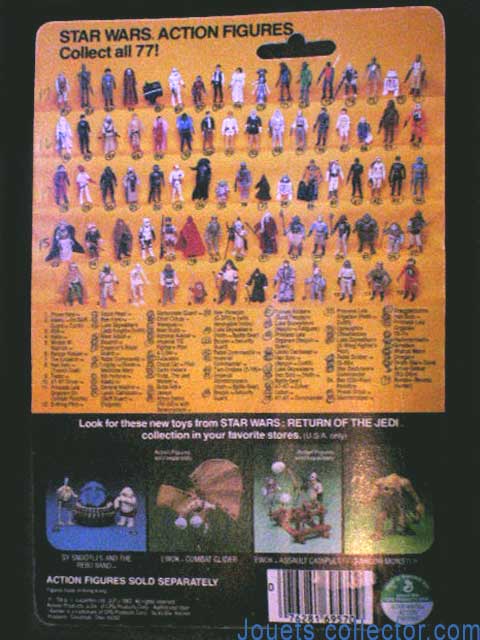 Details of the condition :

Edges and corners are very little bit worn, a label has been removed and has torn a part of the picture in the upper left (see photo) and a little wear on the top of the location of the attachment.

On the back: a trace of crease along the right side; Four numbers have been entered in pen in front of the images of the characters on the left side and much of the numbers of the characters in the list were surrounded with a pen.

A little yellowed and little bit rubbed, but without shock.