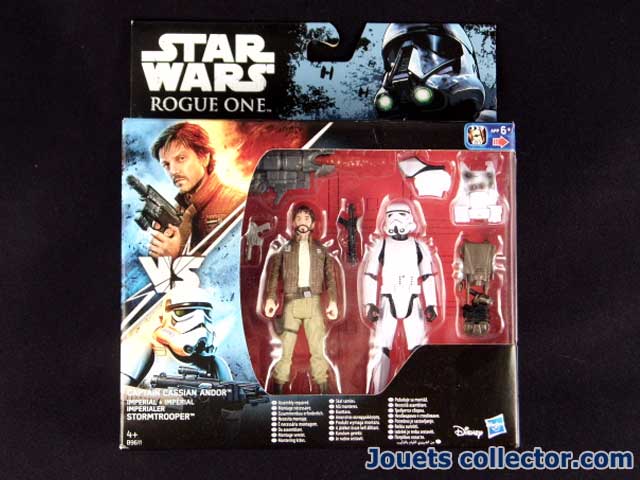 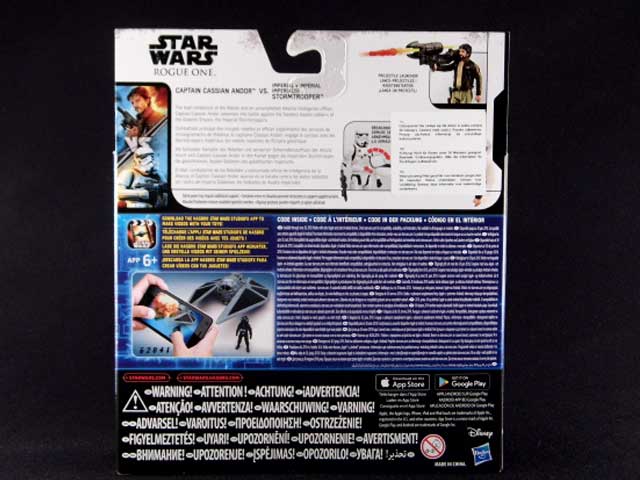 This action figures of the MISSION SERIES Star Wars Saga Legends Rebels, was made by HASBRO Toys in 2015.