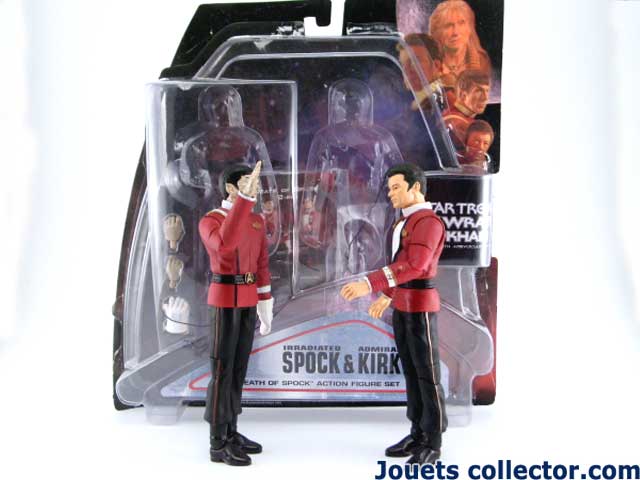 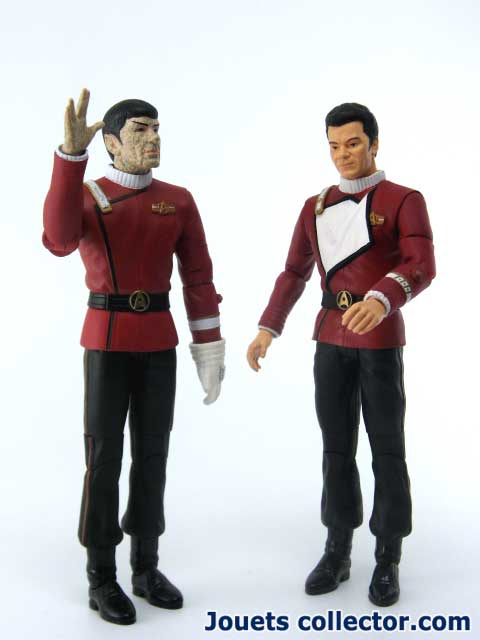 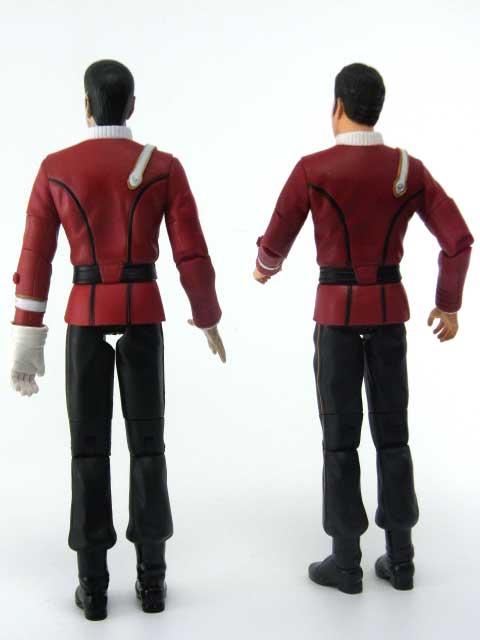 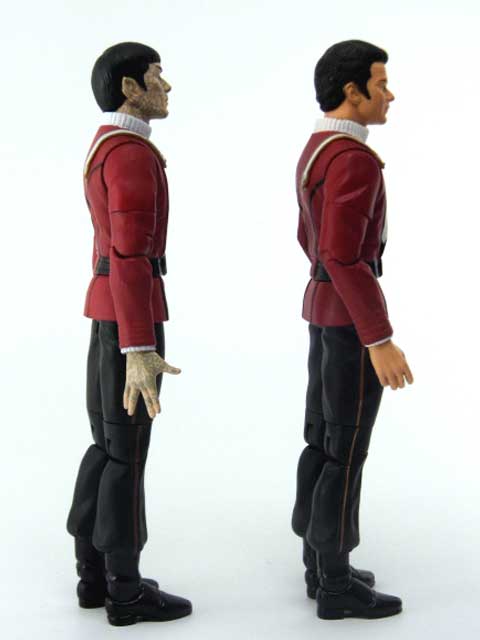 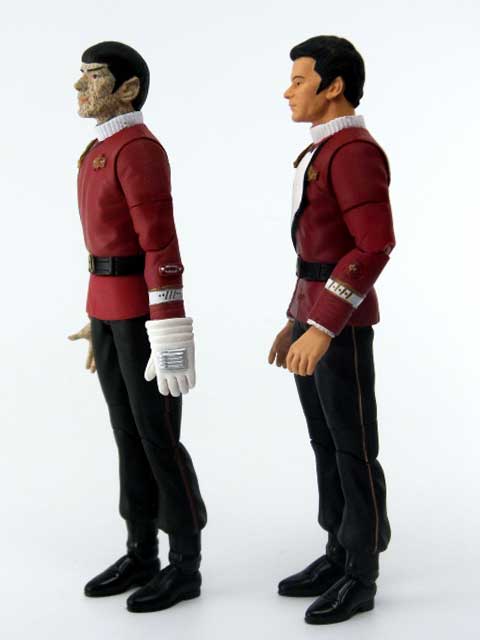 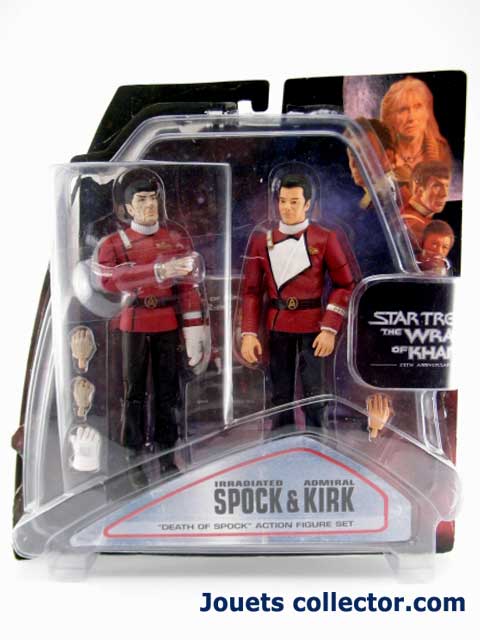 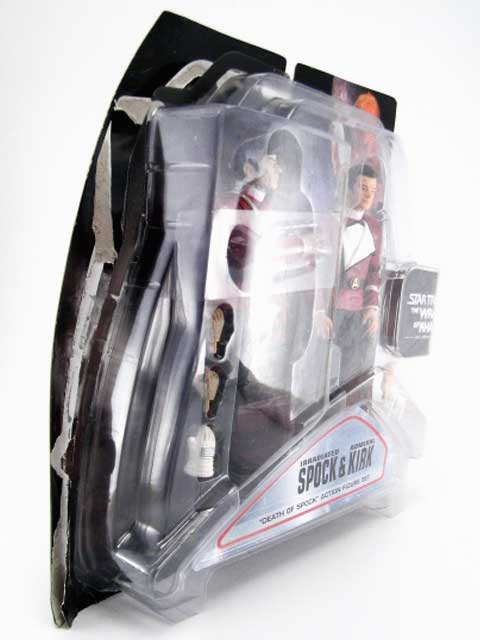 Details on the condition :

NEW ! The 2 action figures have been just out of the blister for exposition and put back in place after.

Made by DIAMOND SELECT TOYS and Art Asylum in 2007 for the 25th Anniversary of the Movie STAR TREK II :The Wrath of Khan.